I don't know what happened over the last weekend but either the stars and the moon aligned or the karmic universe is on my side today which means today was a great day by ED standards. Translation: sick patients were being seen in a timely fashion and it did not take hours and hours for me to complete work ups of patients and also no one died. Hallelujah.

Also, there were no critical patients that have been sitting in the ED waiting room for an extensive amount of hours. (Still busy ED but most patients were non acute) Labs and imaging were coming back in a timely manner. Large shipment of monitors came in so we could..well MONITOR our patients' vitals! It was great.


Obviously it is an ER so there are still sick patients so...

Case: 2 y/o Fijian F with no prior med problems presents to ED with persistent vomiting since this pm. She had been active and of her normal self the day before. She and her sister had been playing in the rain and some other stagnant water the day before. They often play in stagnant water. They live in a very rural village. She is increasingly more listless and tired. She had poor gaze, poor cap refill on exam, weak cry. No abdominal tenderness but seemed to grimace when I palpated her calves. She was mildly tachycardia, low grade fever (no pediatric blood pressure cuff so they couldn't get a blood pressure...)

I had seen her actively vomit about 4 times in the ED and then commence to go to sleep. +mild diarrhea. +mild injection to eyes. Per dad, no signs of bleeding/hemorrhaging.  3 y/o sister had same sx but more alert and PO tolerant.

DDx: Dengue, leptospirosis, typhoid, sepsis, meningitis, OPP? (is that a thing here? - no one knew what I was talking about), gastroenteritis, poison/toxins etc.

No broselow tape and I am horrible at "guest-imating' how much children weigh. Why?! It's so cheap.

Pt got fluid bolus according to their estimated weights. Empiric antibx, blood cultures, and admitted to pediatrics. I would do a lumbar puncture here but they do not do that in the ED. Why not?

She did not look well but I think she will have a good course. Not sure why, I just feel it in my gut or I am hoping. Any febrile illness here for the most part is just dengue considering the season right now but I already talked about dengue. So let's talk about leptospirosis since she has some features that are concerning for that.

Leptospirosis is a type of bacterial infection spread by animals. Transmission occurs through exposure to infected animal urine. Leptospirosis is more common in the tropical areas of the world. Globally, it is estimated that 7-10 million people get leptospirosis annually. However it is difficult to estimate the exact number because especially developing parts of the world, causes of death are not routinely reported.


Rarely involvement of all three groups can occur.


Luckily most people only have mild sx and treatment is with ceftriaxone or penicillin, but considering how much stagnant water there is and how all the children play in any water body, that's frightening. Other populations at risk, water sport enthusiasts (surfers and rafters) in areas prone to leptospirosis. Prolonged immersion promotes entry of the bacteria. Another differential to consider if you have a patient that endorses water sports in an area known to have leptospirosis.

In the tropics, endemic leptospirosis is mainly a disease of poverty, including low education, poor housing, absence of sanitation and poor income. It ca be acquired through living in rodent- infested, flood- prone urban slums. Large outbreaks can occur and are associated with increasing rain and flooding.

Typhoid is still a consideration. Interestingly these patients have a tell sign of high fever but no concomitant tachycardia. This is because alternative pathways are used by Salmonella enterica to promote the fever and so you actually see a relative bradycardia...interesting huh?

Other interesting case:
-This one was from a few days ago. 48 y/o Fijian F presents after suddenly coughing up blood and collapsing. Pt was brought in as an arrest (downtime of >10 minutes) and coded for about 30 minutes. Of note, she had presented to the CWM hospital ED one week prior with generalized sx of fatigue, high fever, malaise before leaving secondary to the prolonged wait. It really sounds like she had dengue fever with the hemorrhagic component, but after reviewing leptospirosis that could have been a possibility. Of course you also consider massive pulmonary embolism, maybe she had underlying cancer with metastasis etc. Interesting none the less...unfortunate that she had presented but left because of the prolonged waiting time. 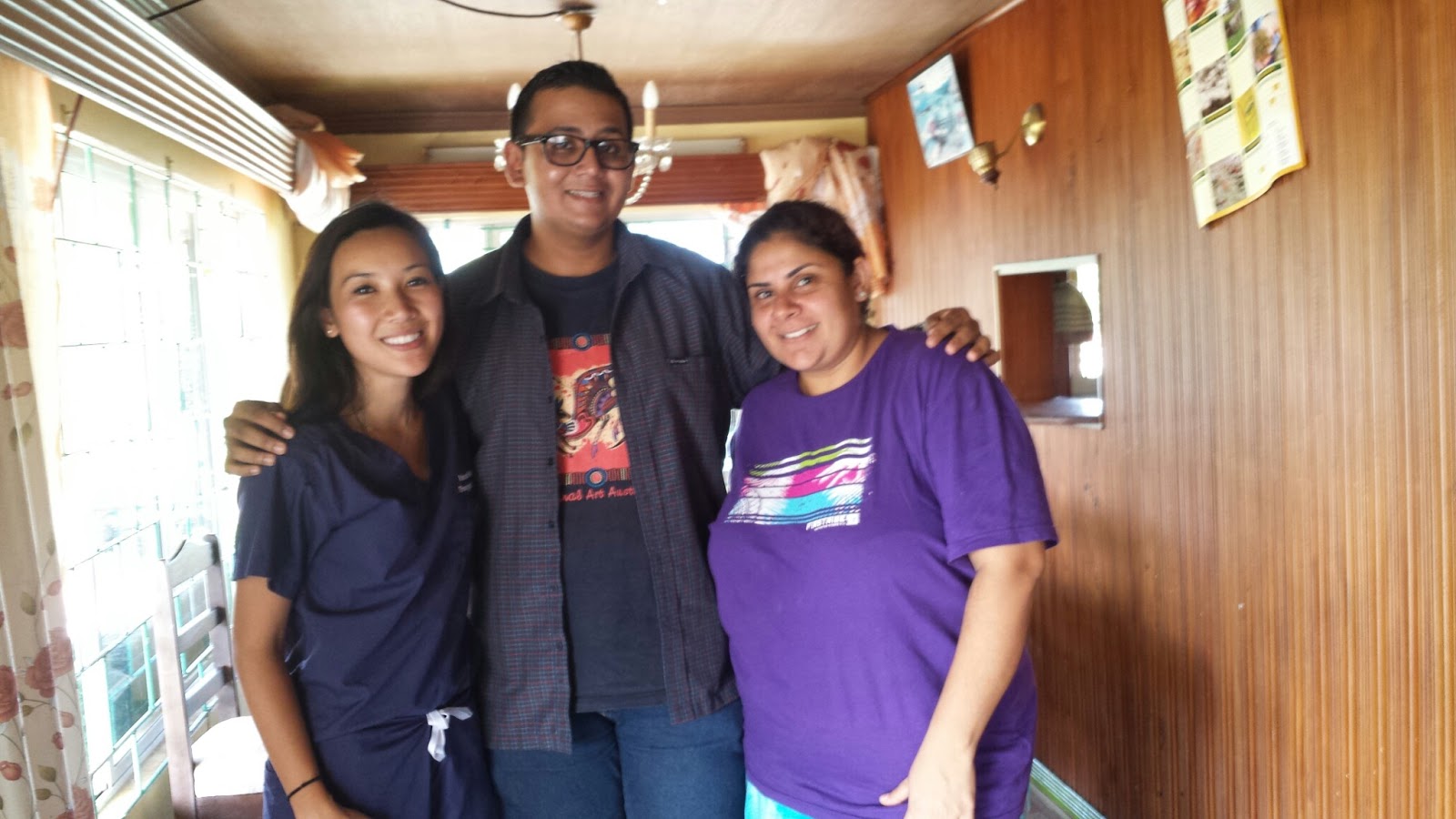 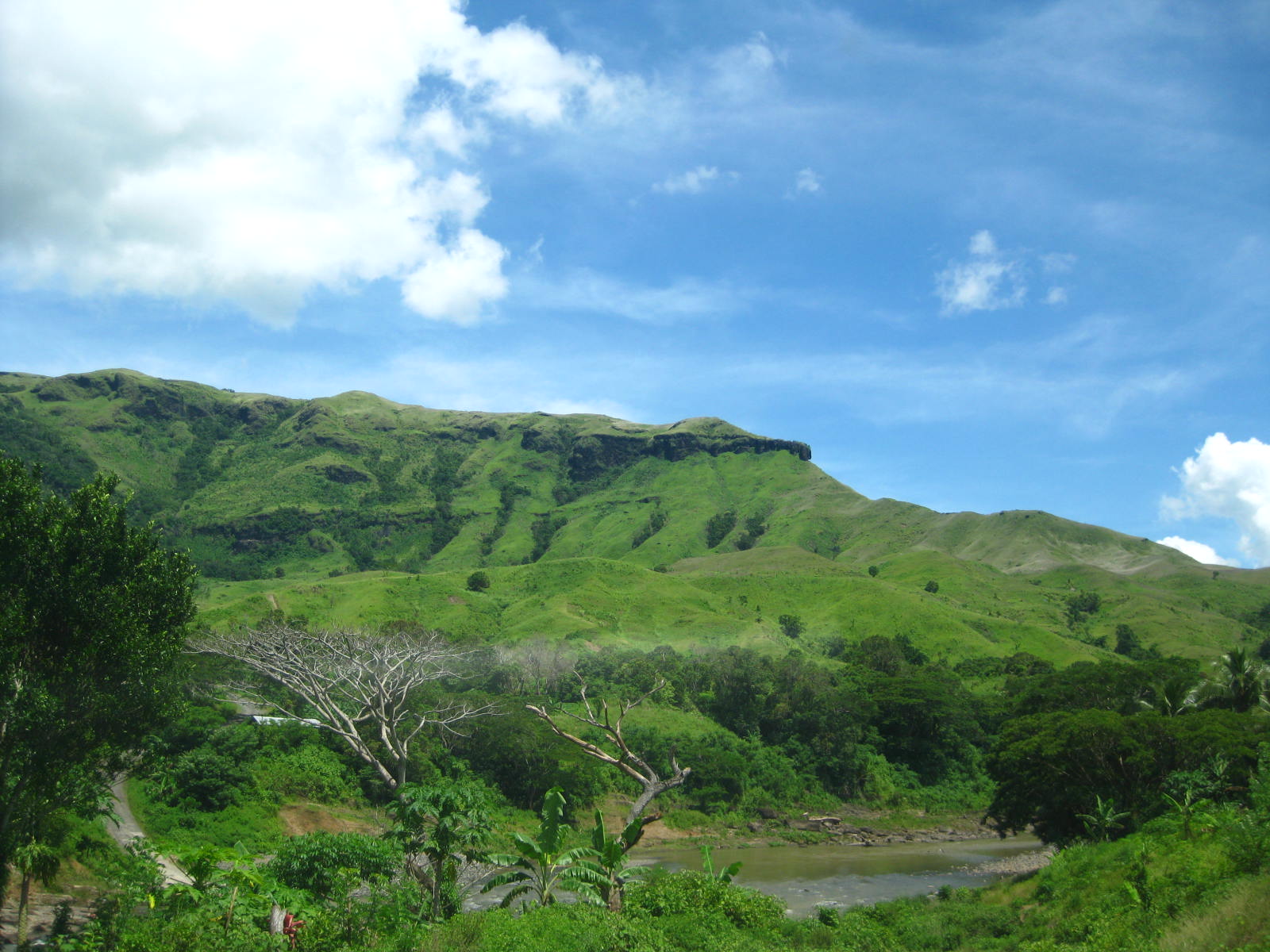